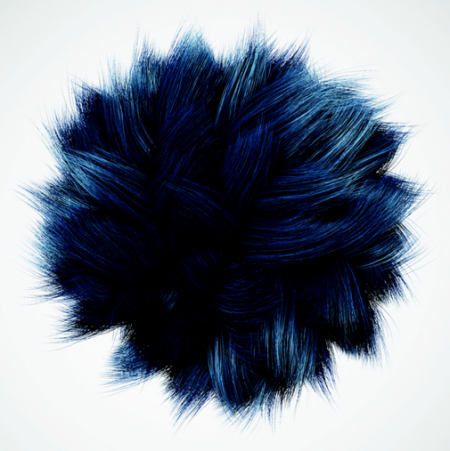 Nice! so glad Bluebrain is catching on, known those dudes a long time. They definitely deserve all the attention they can get and put on a really awesome show. . . Ryan of Bluebrain is doing some solo stuff with Body Language in DC this saturday at the Fridge, not to be missed, and also playing at the brand new U st. music hall. Get on it!

Good call on Bluebrain. I totally feel a TVOR similarity. But indeed, different. Thanks for posting.

That bluebrain song reminds me a lot of the Epochs. Any connection?

thanks for showing me bluebird. these guys sound amazing.

blueBRAIN, my bad. thanks again!

The guys from bluebrain are also in The Epochs. I really like the sound they have with bluebrain.

like jprez, went to high school with the guys from Bluebrain…talented guys who put on a good show…glad to see them gettin some press…