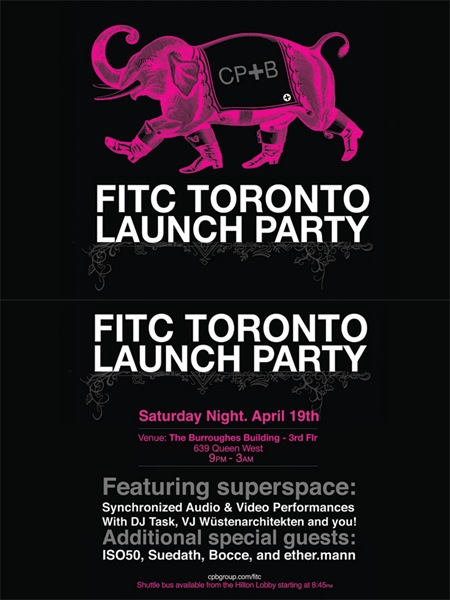 wish i could be there.. next time you’re in amsterdam you might as well give a show there ;) is it possible for you to post some footage of your shows? that would be great

I agree, I saw you in Portland and you were gorgeous – and I’m not talking just aesthetically ;)

If it means anything from a stranger, I discovered you at that show and can’t seem to get enough. I have had you on my playlist and have been studying your work ever since then. Any more Photoshop tutorials in the works? I just joined a digital arts collective and your particular meme seems to embody all in which we aim for; to dream, create, and share.

Kudos/Love your way and if you’re ever in Portland and want a date, look no further. I can talk design with the best of them and love to shake it on the dance floor.

Keep up the beautiful.

Sorry to disappoint jacqueline… but to my knowledge I’v never played a show in portland! there re some plans on the horizon for a northwest tour though.

A northwest tour would be sweet! I’ll keep hope that a stop in Humboldt would be along the way.Though, driving hours to your shows is still definitely worth it.

Your music inspired me to take a walk today through the forest and then along the old train tracks with an old, crappy 35mm camera. I posted some photos up of my adventure if you would like to see what landscapes your songs were a soundtrack to. (under analog-Thursday)
http://www.myspace.com/mercury13music

I am very amateur compared to your skills, but thank you for all the inspiration on this beautiful day :-)

I came to your show on Sunday after catching only Parts on Saturday – very nice and this made my weekend complete.
Hope you enjoyed playing on the screen-setup which we prepared. It’s different but I like taking the image out of it’s 4×3 context. As Part of http://www.mxav.de I try to experiment not only with the content but with the whole room – it’s a bit work intensive but by creating a different atmosphere every time you get personally a fresh experience and can discover new ways of working with imagery.
I actually didn’t develop the software (just work for the company)….