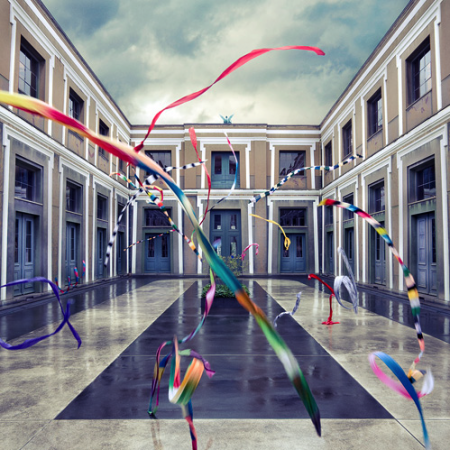 woah wait, the hot chip LP is due out Feb 9th.. jakub, you pirate!

I like most music posted on this blog, but every time you mention the drums, I cringe.

Alley Cats, the best one here, thanks Jakub :)