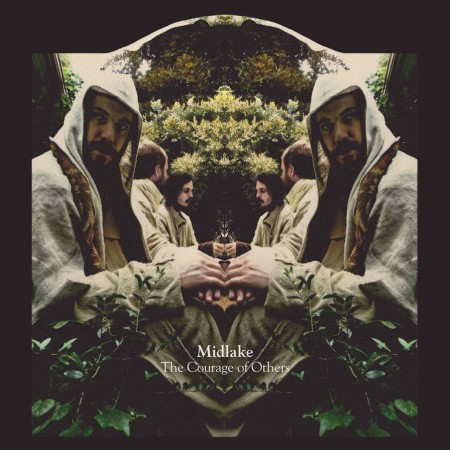 Brilliant! this is so damn good, thanks Scott

Not sure but I think it’s Jon Beck’s photos.

Really looking forward to this as Van Occupanther is one of my favorite albums of the last few years- Young Bride is definitely my favorite track. I just read an interview with Tim Smith on Pitchfork where he mentioned that this new one is influenced more by the English folk stuff they have been listening to recently (Pentangle, Fairport Convention, etc). Seems to be a good direction for them.

I remember Tim Roth saying that he finds himself composing songs that more sound like Radiohead, while he actually wants them to get closer to Jethro Tull. That’s a hard switch :)

Midlake has been one of my most satisfying musical discoveries over the last 1 or 2 years or so. Amazing sound. I think they also make a lot of tracks which are not completely convincing, but the first 5 songs of The Trials of Vanoccupanther just blew me away.

Have been anticipating the release of new material since TTOV was released….there folkpop sound is utterly stunning

I absolutely have to agree with you, Bas. TTOVO was among my favorite discoveries and still listen to it quite often. Amazing album art as well. I am so glad there are still good musicians out there to look forward to. Grizzly Bear would have to be an equal modern favorite. Thanks for sharing this post.

Amazing , love the begin of the song. My ears are saying thank you ; )

Listened to it once here, bought it, immediately played it in iTunes. I loved the song so much that I didn’t even notice I had been playing it on repeat for the past 20 minutes!

I haven’t listened to Trials… in a long time. I forgot about it, thanks for the reminder!

Scott,
I’m way late on this, but my fiancee Junia and i were dreaming out to this song for like the 20032092093 time since we heard it in early 2007. We were mentioning again for the 20032092093rd time how amazing the track is when she mentioned
“hey did you see Scott (yeah we refer to you by Scott. what?) posted about this song a while back??” and I jumped on google. I had to say how excited it is to hear ANYONE just love this track as much. The ONLY thing that i can’t get over is that it’s the only track they’ve done in this style! I like the rest of the album, but this track just continues and continues to blow my mind.
that’s all! Good post!