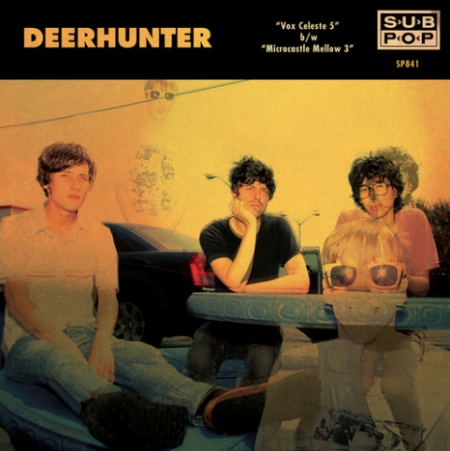 Deerhunter playing with The Boredoms this Friday in Troy, NY!
http://www.empac.rpi.edu/events/2009/fall/newnothing/boredoms/

That skream track is sweet, i find a lot of his stuff to be very hit or miss. He makes some of the best dubstep but a lot of his music dose not appeal to me at all. I saw him play with benga on suday at the electric picnic festival but it was very disappointing because their subwoofer was not working so there was no bass. I did see four tet play two amazing sets the day before so it kind of made up for it!

Deerhunter will be playing at EMPAC, on RPI’s campus, where I am an architecture student, in Troy, NY this Friday. A friend of mine just told me. they will be opening for the Boredoms. And for five bucks, very much worth making it out!

Hah. I should read the comments.

hey would it be possible to email that deerhunter track? i can’t get it anywhere