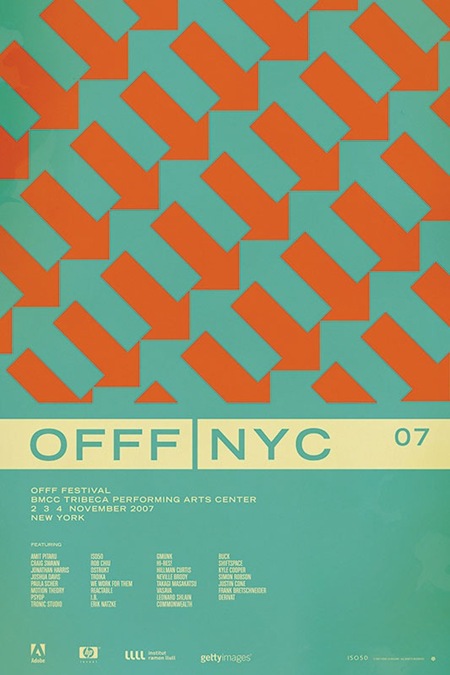 Where do you get your posters printed?

Congratulations. :D
Great to read through everyone his/her opinions.

Throw some D’s on that bitch!!! hahahahaha

Good choice, although I wasn’t 100% on D because I felt the orange arrows are too blurry. Then again, this could just be the smaller .jpeg.

Alex-
you are right, the JPEG compression produced the blurring artifacts you see. I tried to reduce them as best I could but obviously it still came out pretty bad. In retrospect I feel this may have skewed the results a bit. perhaps I’ll post a TIFF next time?

You could try PNG. I always use that for a less blurred effect without it having been increased in size too much. (To think of the people with a slow internet connection)
Only downside is you need to convert it to RGB, but colours probably won’t change too much.